Get in on my Summer 2023 COLORS OF PROVENCE – RHONE RIVER YOGA CRUISE!

A Phenomenal Woman You Need to Know 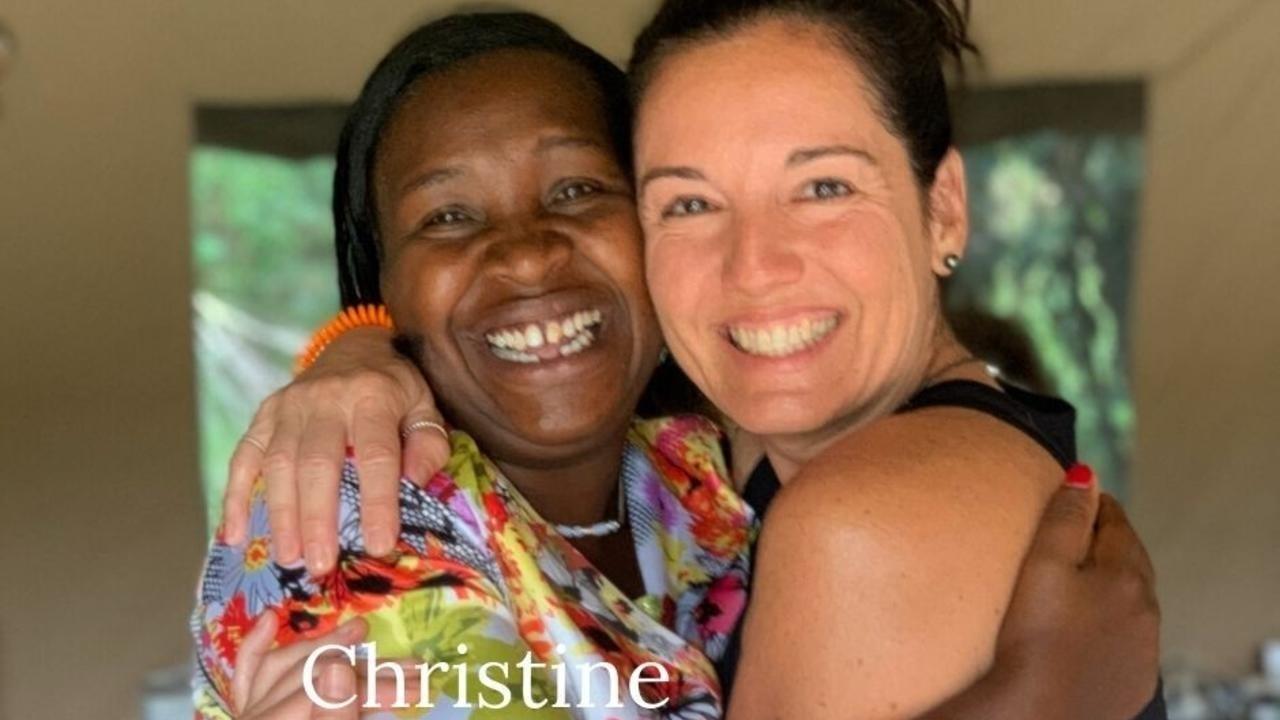 When I returned from my African Safari last week, I was brimming with stories to tell. Stories about close-up encounters with zebras necking, elephants trumpeting in the sunset, and cheetahs facing off with hyenas. Then there were the giraffes we watched graze from trees during an early morning hot air balloon ride, lions mating, and hippos I could hear frolicking in the river nearby as I drifted off to sleep in my tent.

However, in honor of Women's History Month, it feels right to push this story about a woman you need to know to the forefront. When I met Christine Koshal, I knew she would end up being one of the most memorable and extraordinary people I met on my trip.

A member of the Maasai Tribe in eastern Kenya, against all odds, Christine has become the first woman to be named the Chief Administrator of the Masai Mara National Reserve in east Kenya. In a culture where the power is still sadly stacked in favor of men, this is a huge deal.

One of the charms of the Maasai is the extent to which they have resisted change. Traditions are still pretty firmly intact, making it feel like you are stepping back in time, privy to an authentic cultural experience (not just an impressive show put on for tourists).

But as is often the case with us curious humans, there is no light without shadow, which is true with the Maasai people.

The women of the Maasai are still primarily viewed as property. It is common for a father to sell his young daughter, as early as eight years old, into wedlock in exchange for a few cows.

While the Maasai is a polygamous culture, where men can take as many as ten wives if he chooses (and has the cows to buy them), the women have few rights. Women are responsible for building and maintaining the houses and fetching water, collecting firewood, milking the cattle, and cooking the food.

While men still have the legal right to beat their wives, female genital mutilation (FGM)—although it does still happen—is starting to be phased out and replaced with a more symbolic ceremonial cutting. However, as is the case everywhere globally, there are still some Maasai men who are resistant to change, preferring to hold on to these old traditions.

This is where Christine comes in.

She is responsible for overseeing and protecting the Mara (land) from poachers and ensuring the animals are respected (not taunted or teased). She has also protected and harbored dozens of young girls running away from that fate.

Christine helps in running and developing a boarding school where these girls are housed, protected, and educated—learning, among other things, skills and craft-making to become independent and earn money to support themselves and their families. But of course, she needs help by way of sponsors to take in more girls and cover the costs of housing, feeding, and educating these women.

While any amount is appreciated, for $500 a year, you can fully sponsor one young girl and receive regular updates and communication on her progress, including communication from the young girl herself. If you are interested in contributing, no matter how big or how small, ask me how.

This is personal for Christine, who tells the story of three men showing up at her home when she was a young girl to negotiate her into wedlock. She told them she was going to fetch water but ran away and hid. She was gone for 8 hours that particular time. After the third unsuccessful attempt (she wasn't going quietly), she asked her father to give her two months to find her own husband.

When I met Christine, I was traveling with a group of about ten other women. She brought us all to tears when we realized her sister, this sweet woman who had been waiting on us at our camp for several days by that point, was one of the girls she had stepped in to save and protect.

Married off (i.e., sold) at age 14 to an abusive husband, Josephine was beaten several times, the last time so severely (with a club to the back of the head) that she lay in a coma for months.

Christine took her in and gave her shelter and protection, just like she has so many other young girls.

What is most remarkable about these two women is not just that they survived these experiences, but that they didn't let it dim their light.

Christine tells me her father has since passed away but that she forgave him before his death and is at peace in her heart.

Today I honor and acknowledge the amazing women worldwide, so many of whom (like Josephine) suffer in silence, as well as the many others (like Christine) who are taking it upon themselves to do something about it.

I've been changed by my time in the Masai Mara National Reserve of eastern Kenya. And for some excellent reasons, it is the premier place to experience a true safari, see the most animals, and have the most authentic cultural experience. I'm excited to share more about this in the future, as well as details on a small group yoga safari slated for next year.

This is one trip you definitely won't want to miss. 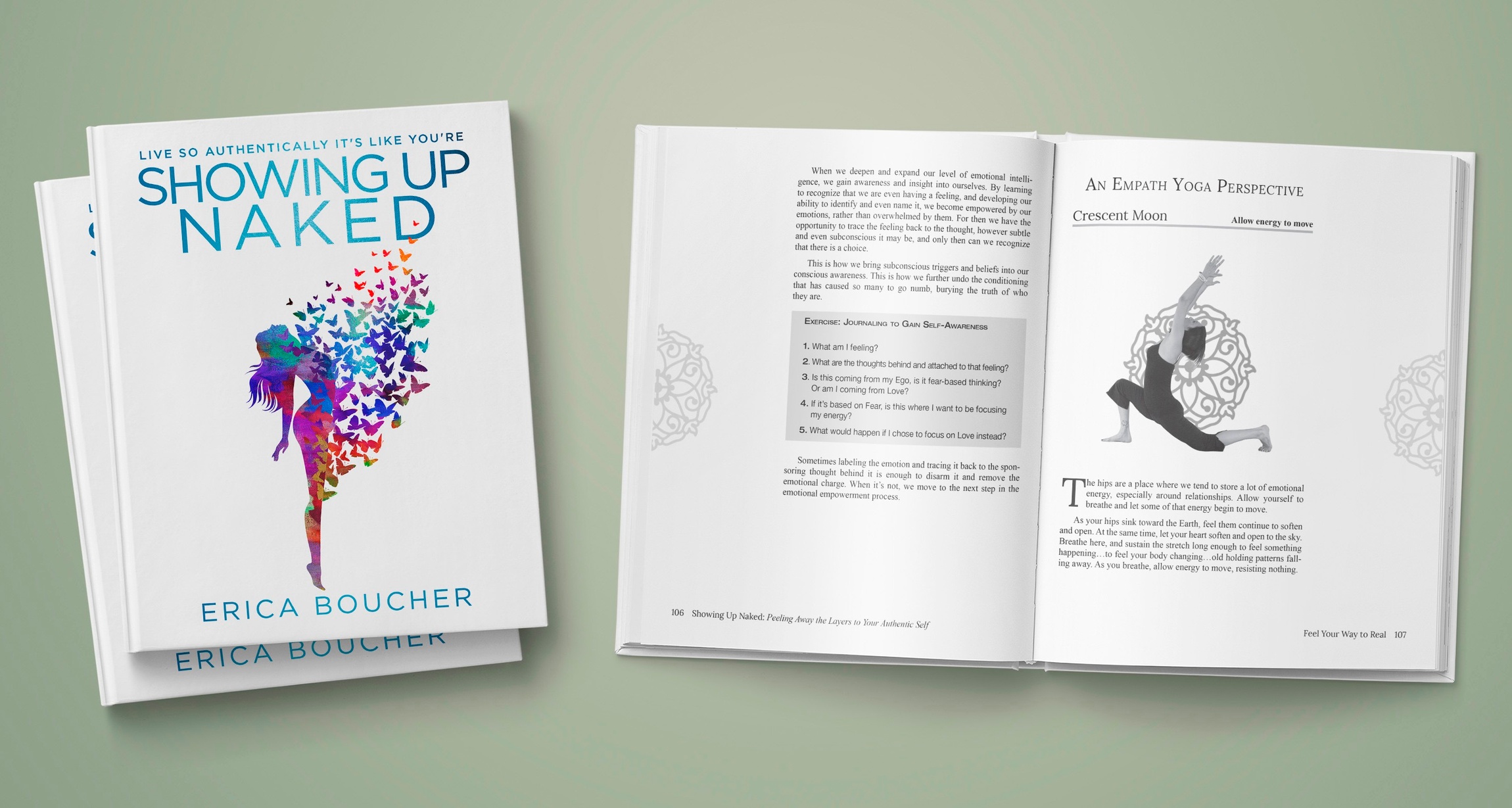 The journey of a lifetime is the one you take within.

Let me be your guide. 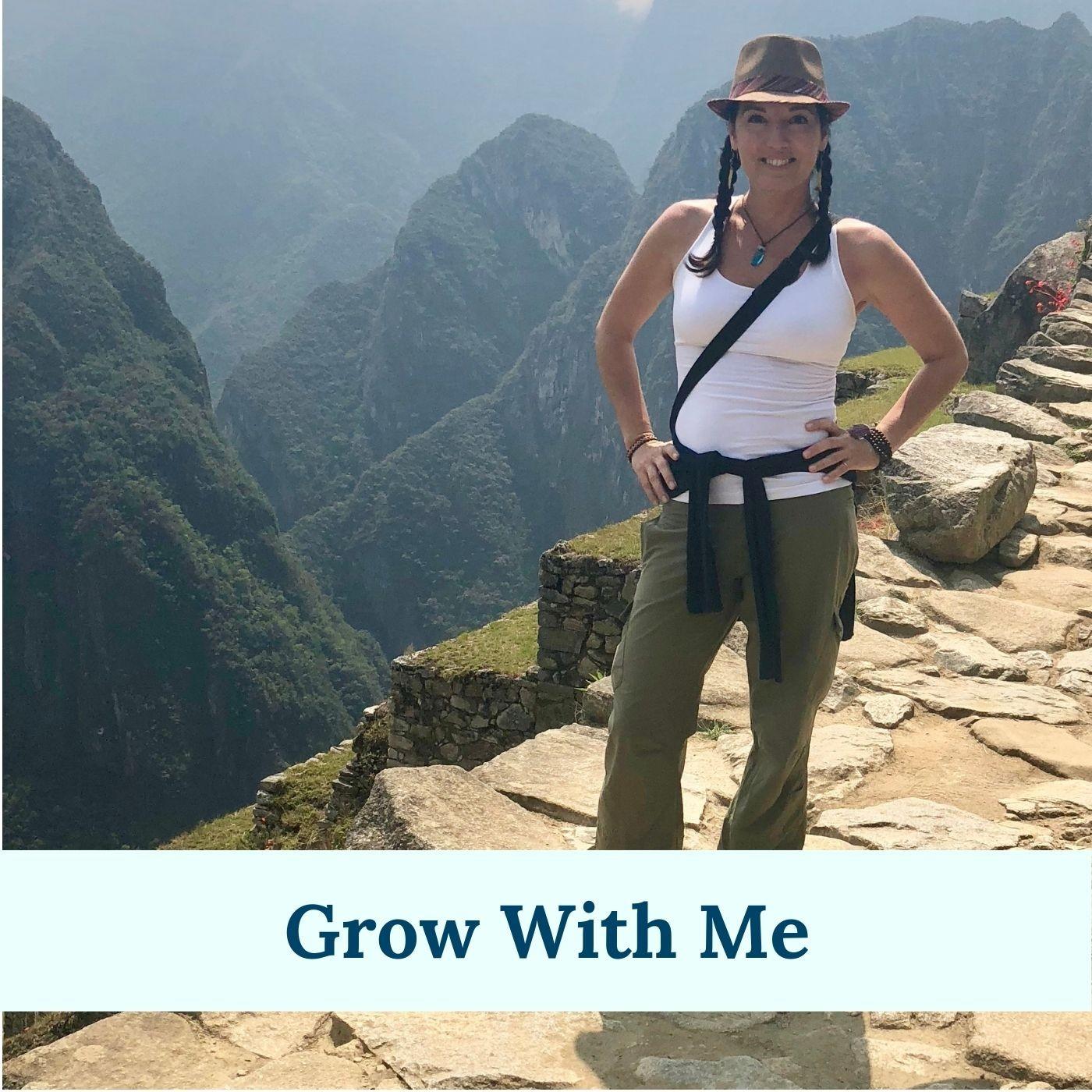 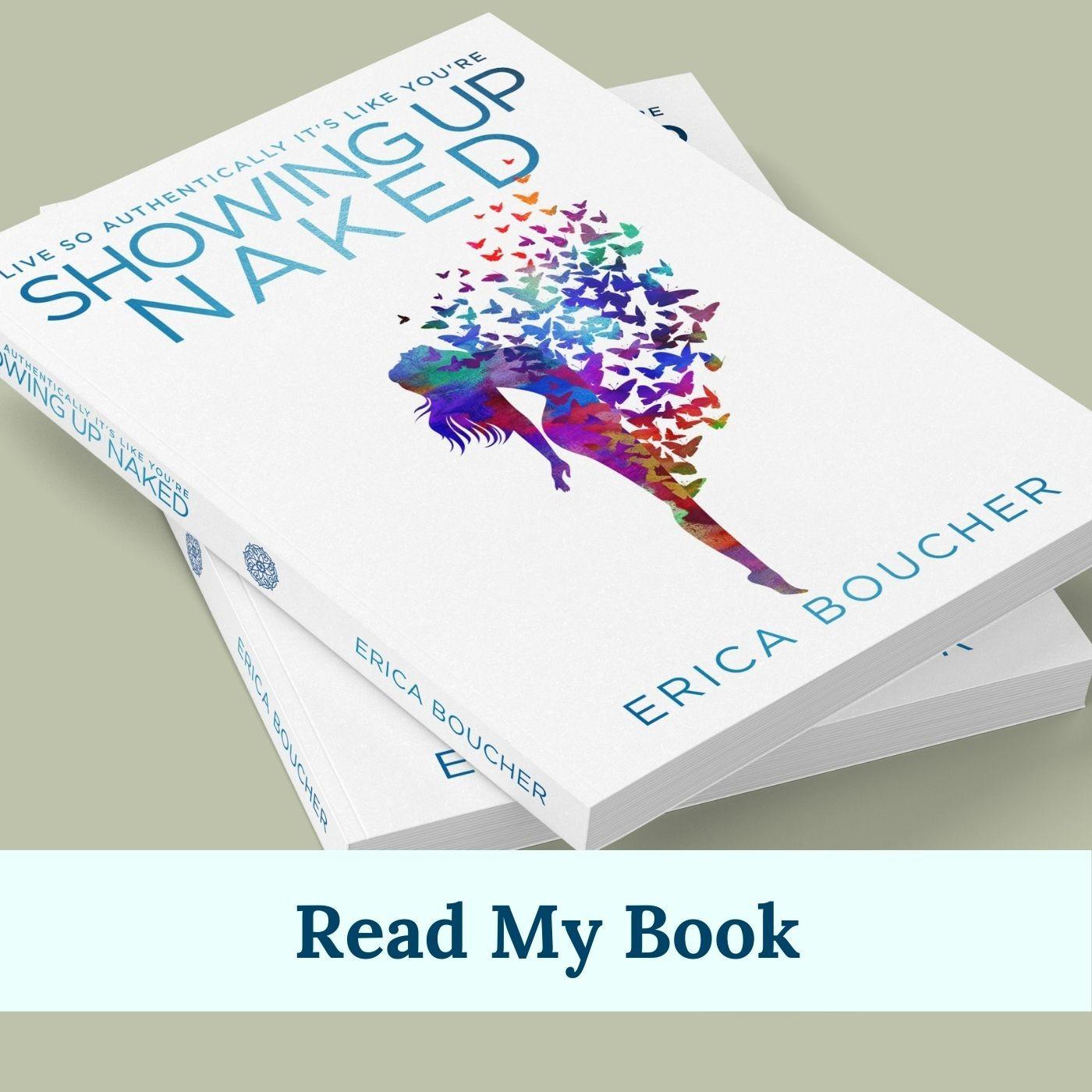 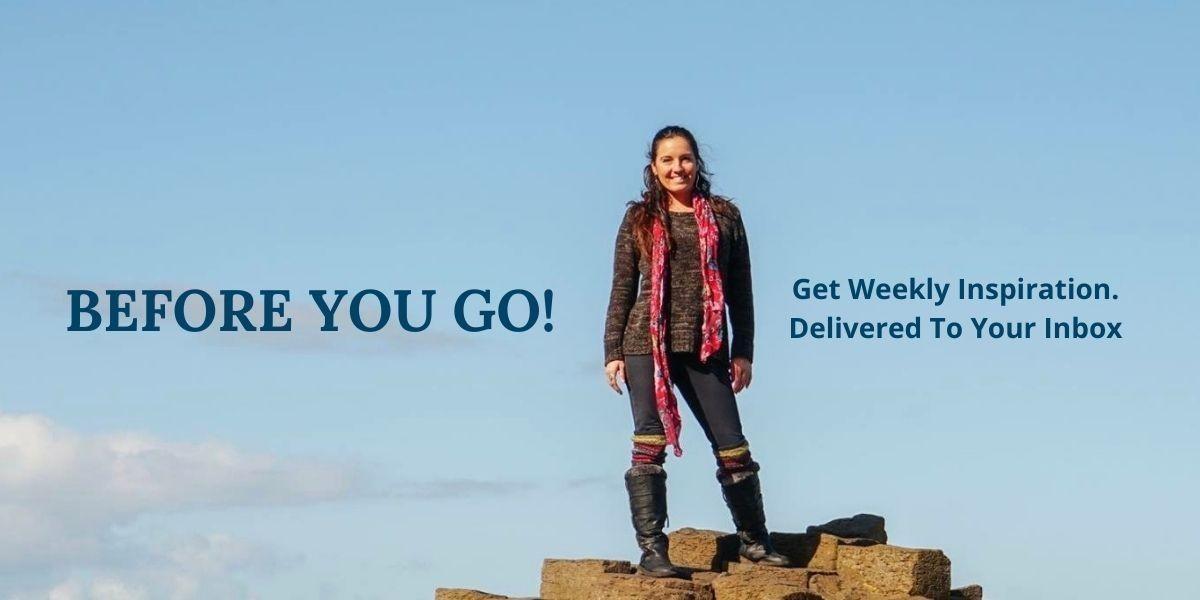 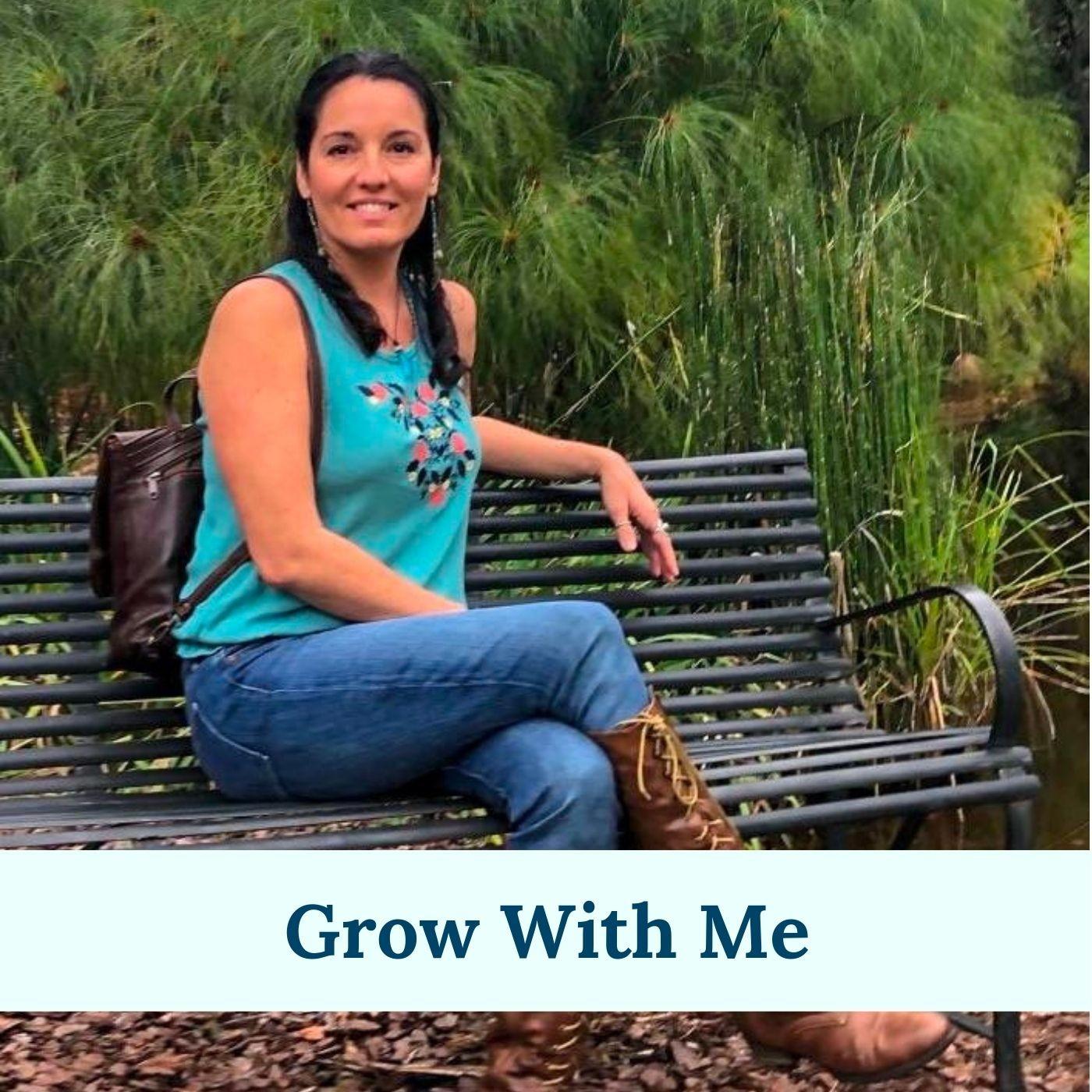