THIS TRIP IS FULL

Enjoy daily game drives in one of the premier safari destinations in all of Africa, then return to your camp and relax in 5-star glamping comfort.

✓ Flight from the Mara back to Nairobi, including airport transfers

✓ All excursions and most meals (per itinerary)

Here's a sneak peak at what you can expect.

(This footage was shot with my iPhone)

Upon arrival in Nairobi, we'll be transferred to our hotel to enjoy the rest of the day at our leisure. Possible yoga class on the lawn.

After breakfast, we'll head to Naivasha where we'll enjoy the Rift Valley en route, then check into our hotel and enjoy a late lunch. That evening, we'll enjoy a relaxing boat ride/safari on Lake Naivasha.

After a nice breakfast, we'll head to the Masai Mara Game Reserve. This is the most popular safari destination in Kenya, for it's also considered one of the most important wildlife conservation and wilderness areas in all of Africa, with an even greater population of wildlife than the Serengeti. Here you can expect to see an abundance of wildlife from the moment we enter the park. Also known as the "kingdom of lions" for its large populations of lions, it's also home to African leopards, cheetah, African elephants, hippos, and so much more.

Days 4 through 6 - Safaris at Masai Mara

Enjoy three full days in the Mara with 2 - 3 game drives a day. Be prepared for some truly fascinating natural encounters that are bound to exceed your expectations.

Don't be surprised if you see lions mating, cheetahs hunting, and more. You may even see and hear hippos frolicking in the river from your tent.

We'll enjoy a special bush breakfast, a sundowner (sit back and enjoy a spectacular sunset while sipping on beer or wine), and a Masai Mara village visit.

There will also be an opportunity to participate in a hot air balloon safari (not included).

On our last day in Kenya, we'll enjoy an early morning game drive. After breakfast, we'll be transferred to Olkiombo airstrip for a return flight to Nairobi. Here you will either catch your flight back to the U.S. or begin the extension trip with us. To learn more about the Victoria Falls extension, click here.

THIS TRIP IS FULL

Almost everything's included in your African Yoga Safari, from all domestic transportation, luxury accommodations, excursions, and most meals. (See above itinerary) 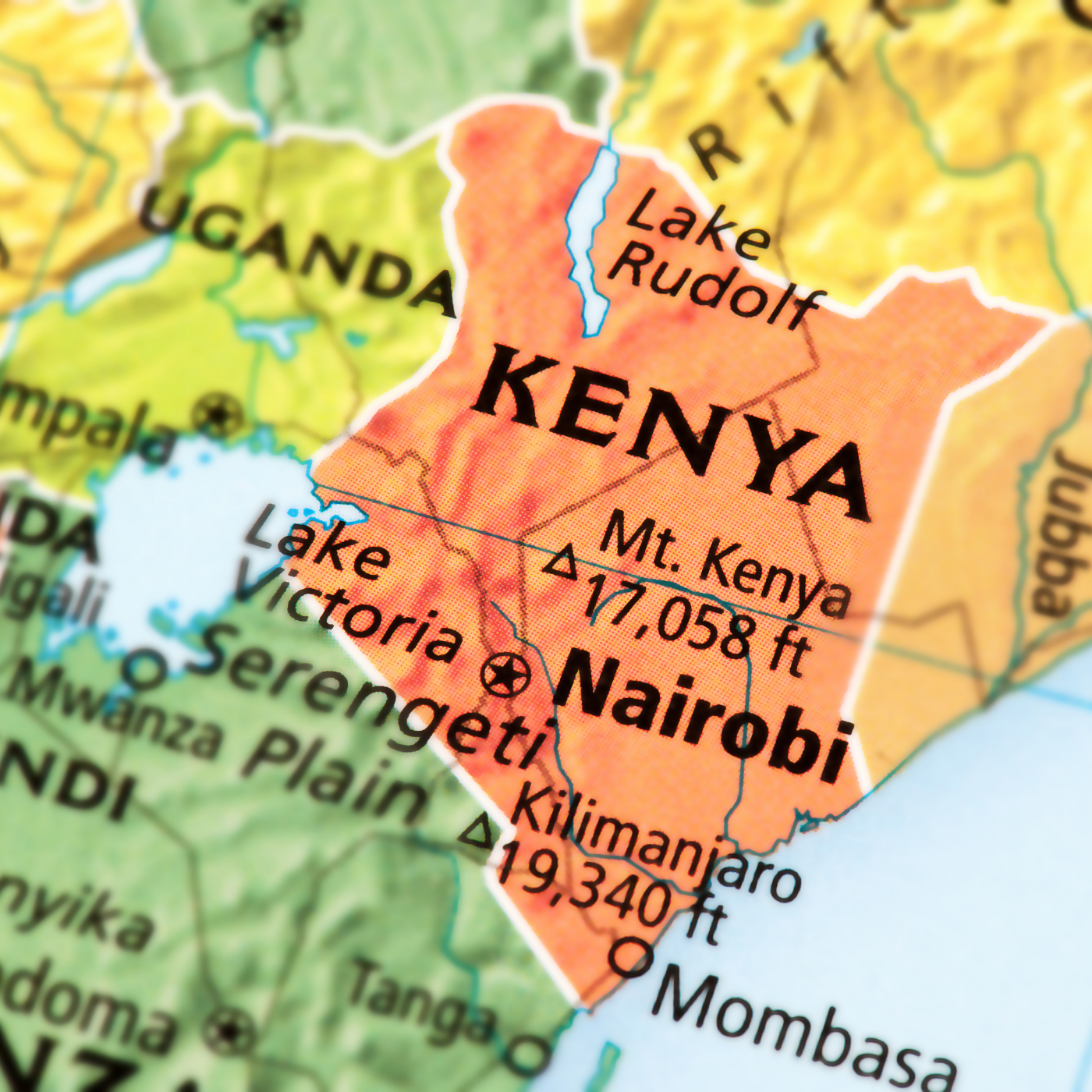 "I feel so filled up after that trip. It truly was a trip of a lifetime."

"I love traveling with you because of the vibe your tribe has.
It's all heart and joyful energy!"

"Thank you for organizing and introducing me to so many wonderful, like-minded people."

"Thanks for another wonderful adventure!"

"I'm so happy you enjoy organizing these trips. Because I love going on them with you!"

"Where are we going next? "

"I totally enjoyed traveling with everyone. I am so looking forward to the next adventure. I already started my vacation fund for the next trip, wherever that my be."

"The trip was amazing and I am grateful to have been a part of it."

"Another AMAZING yoga retreat! You really are spectacular at organizing trips and making it so fun for everyone!" 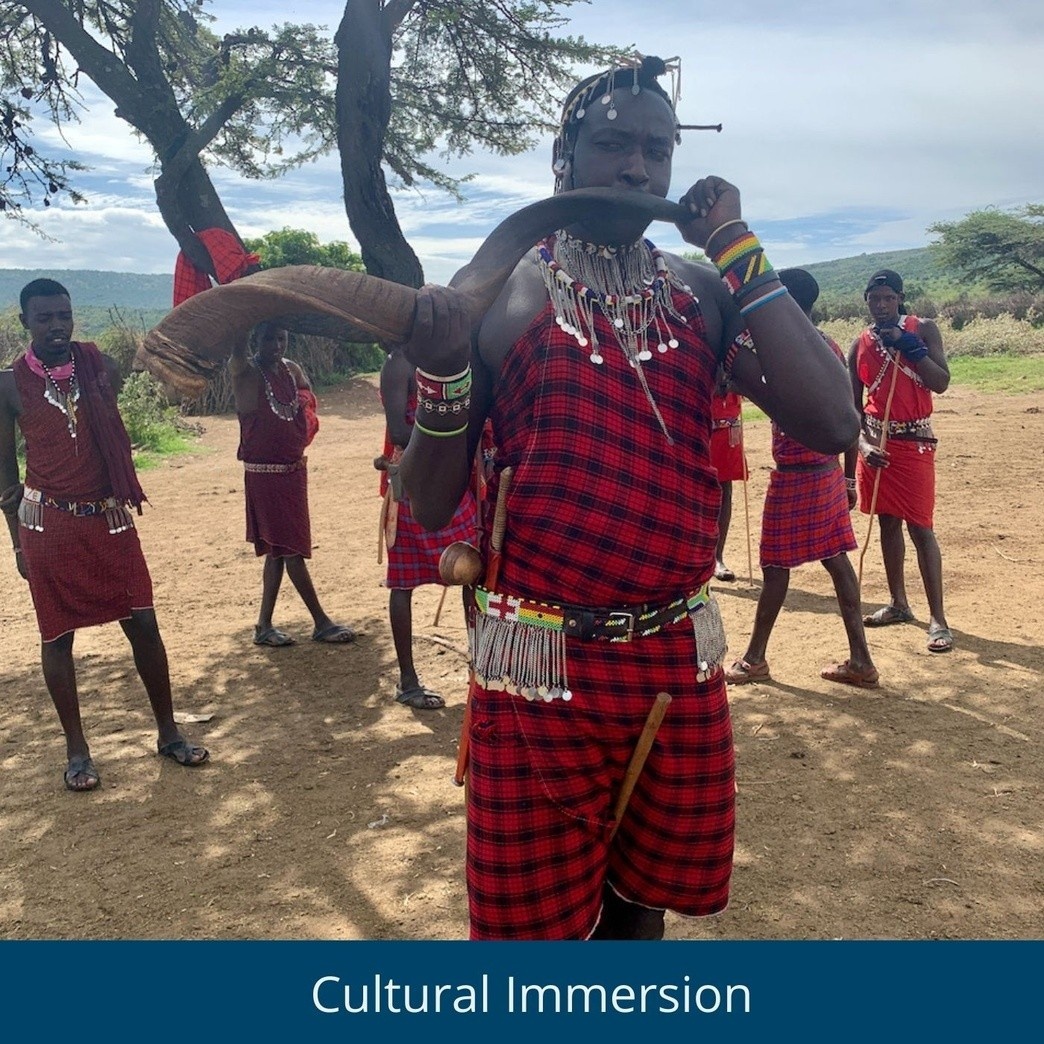 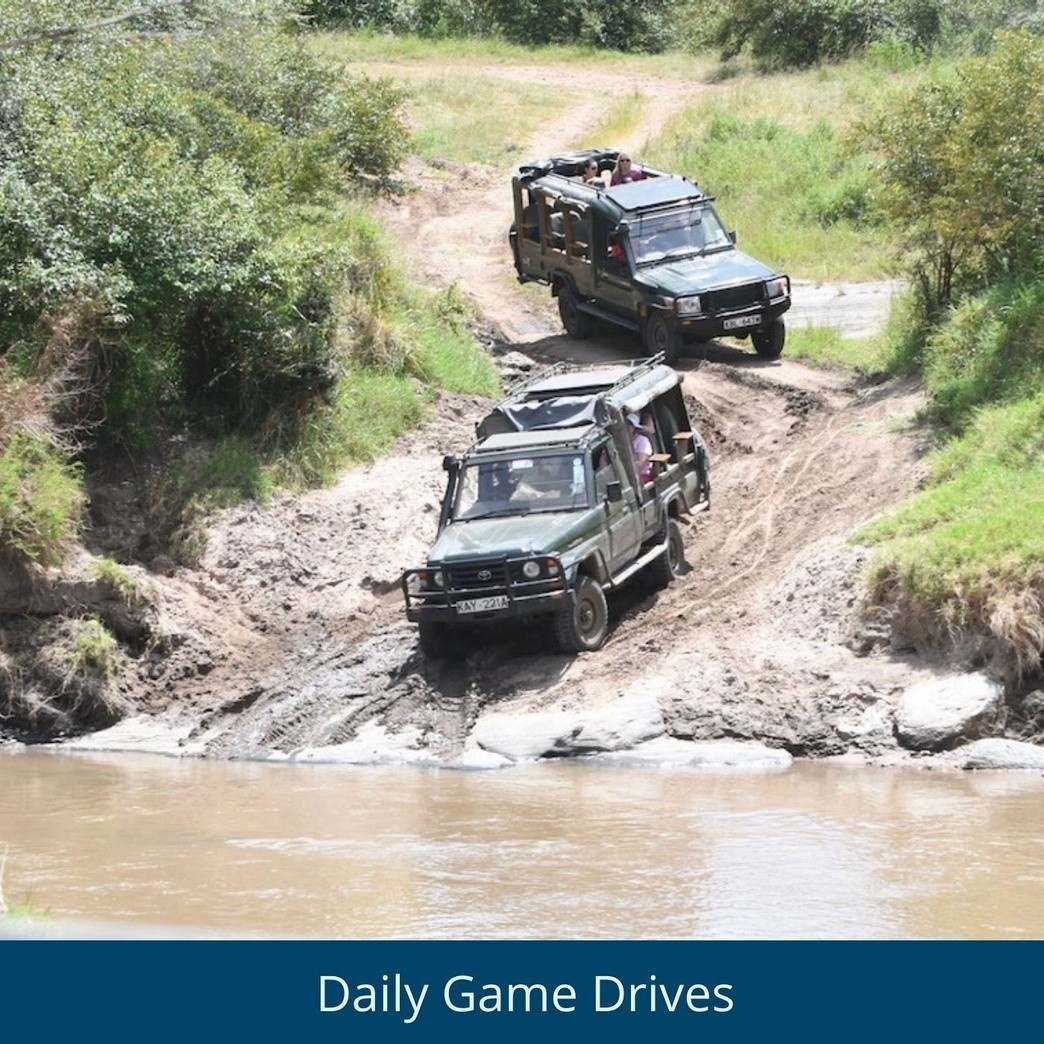 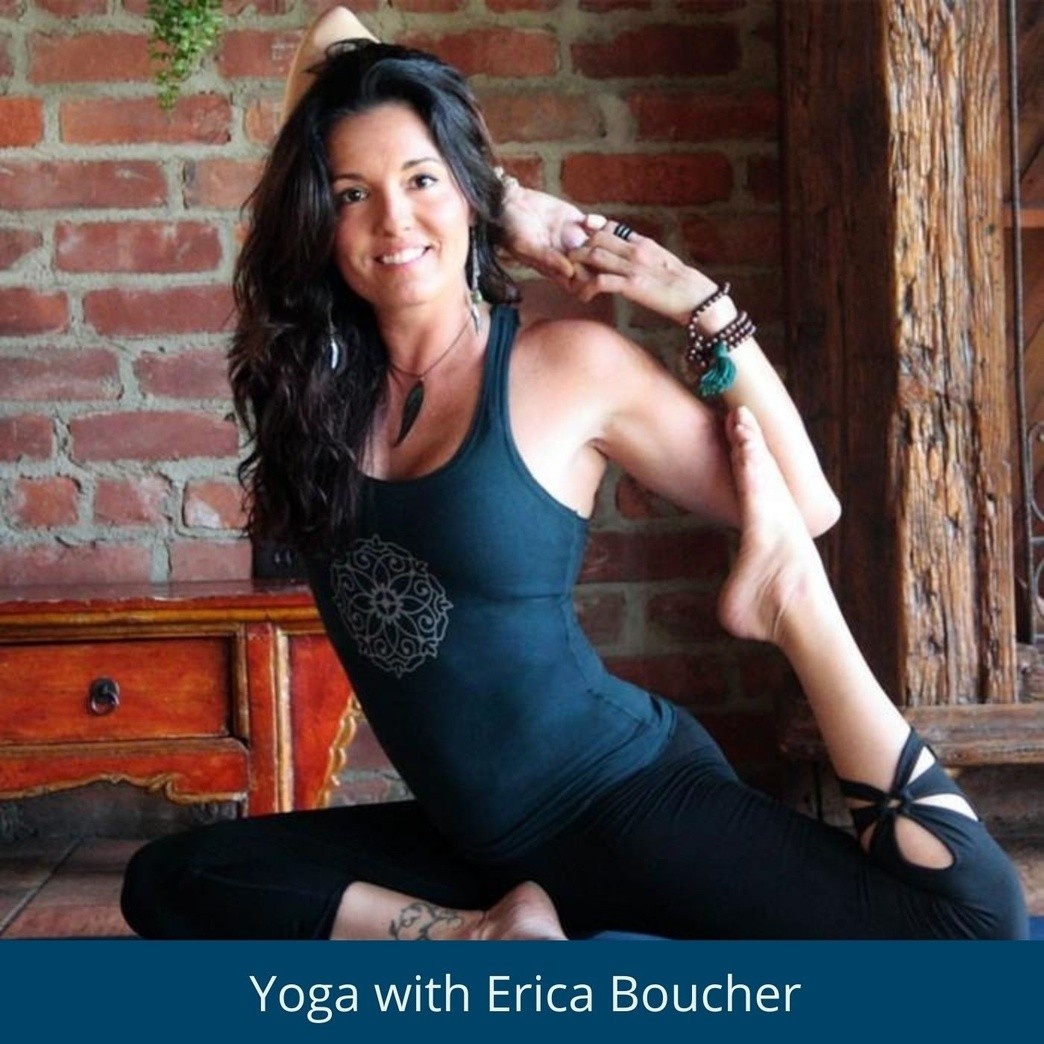 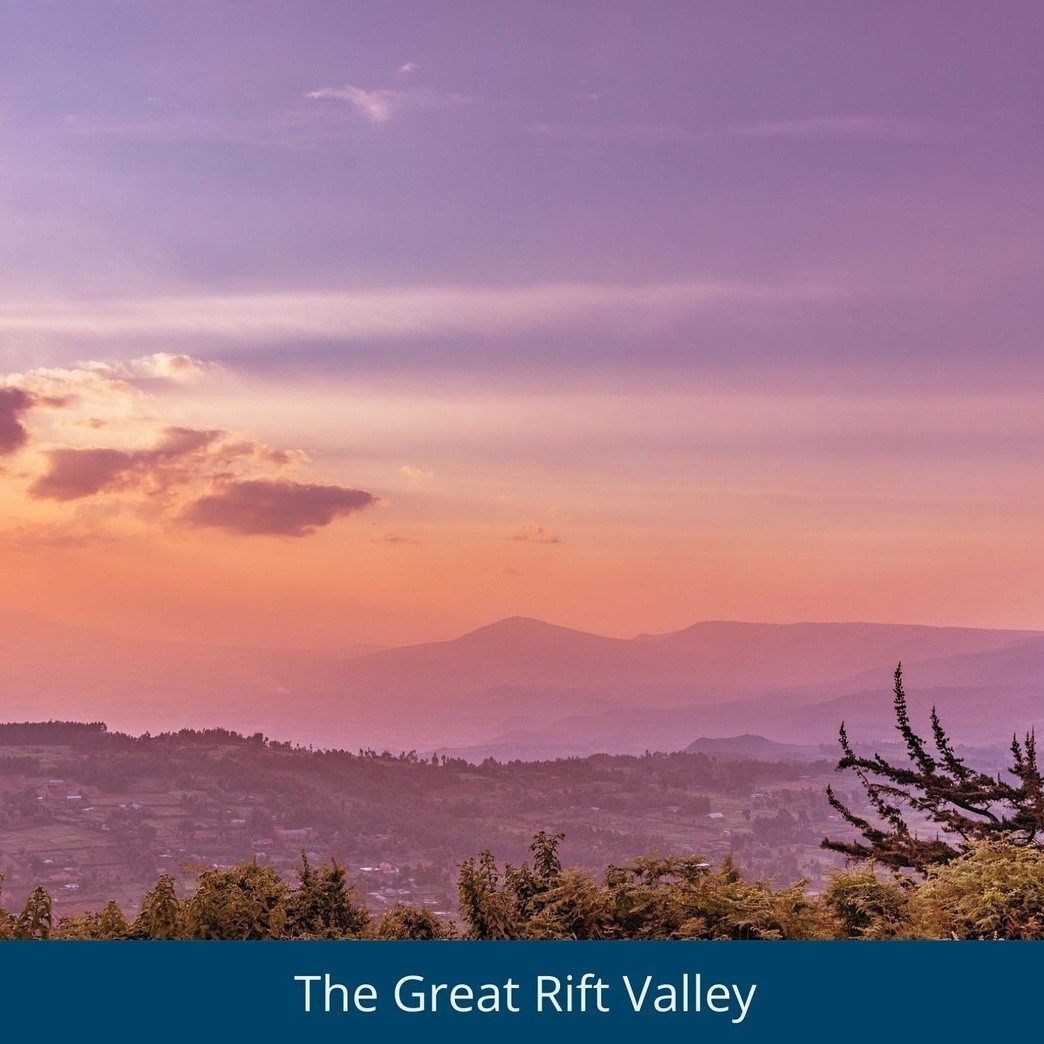 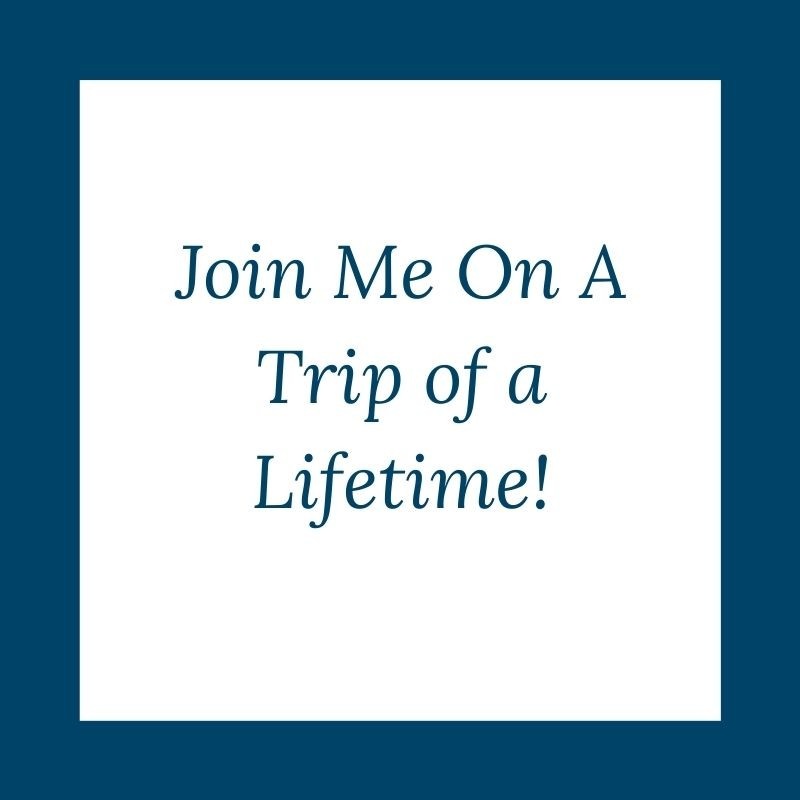 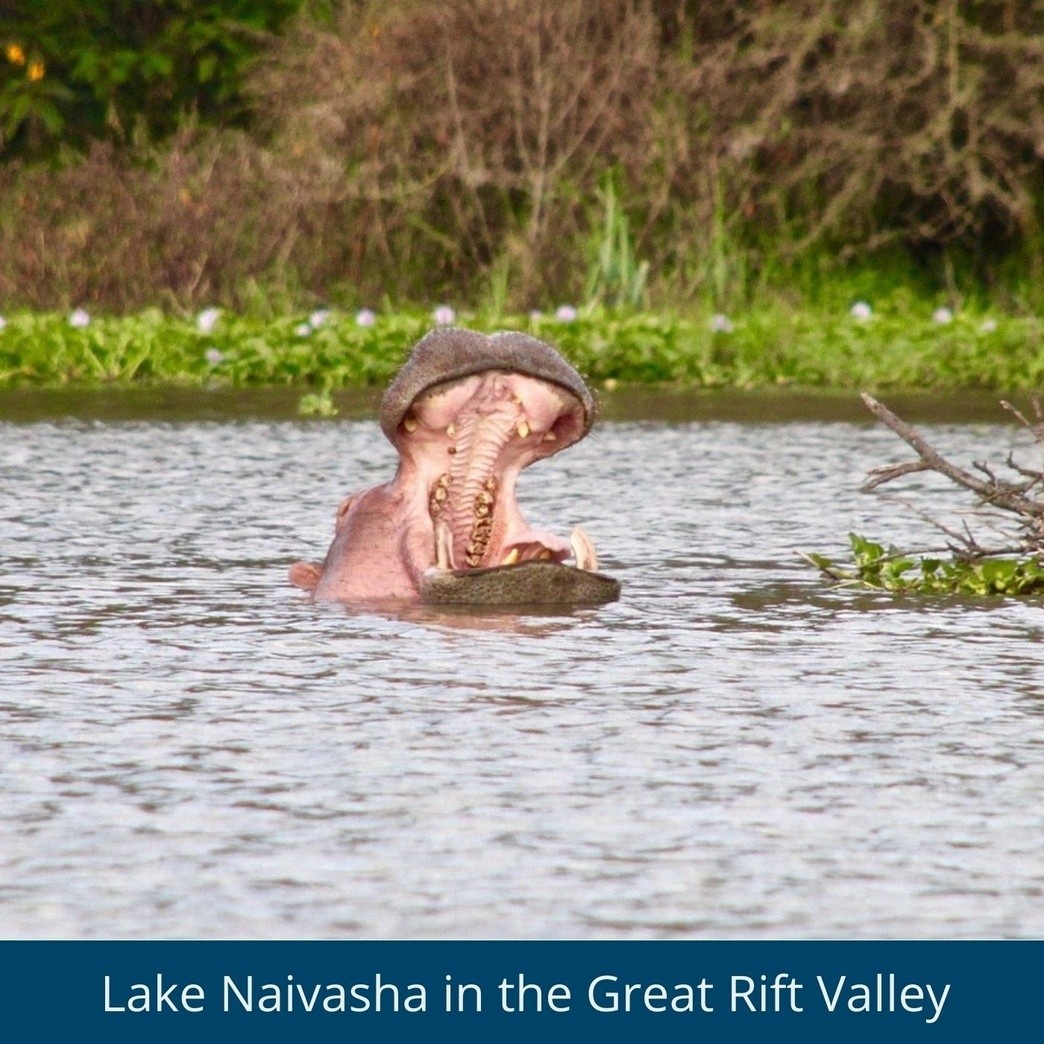 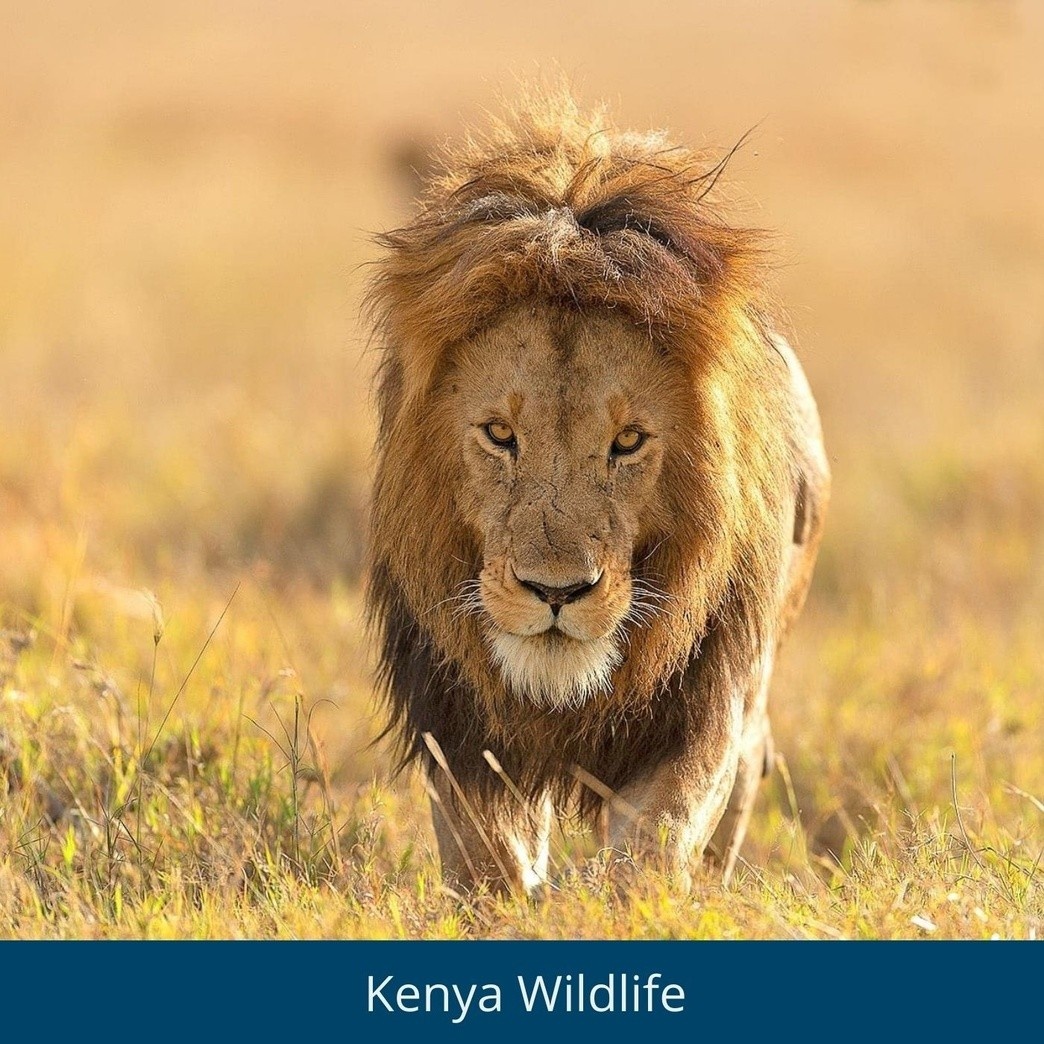 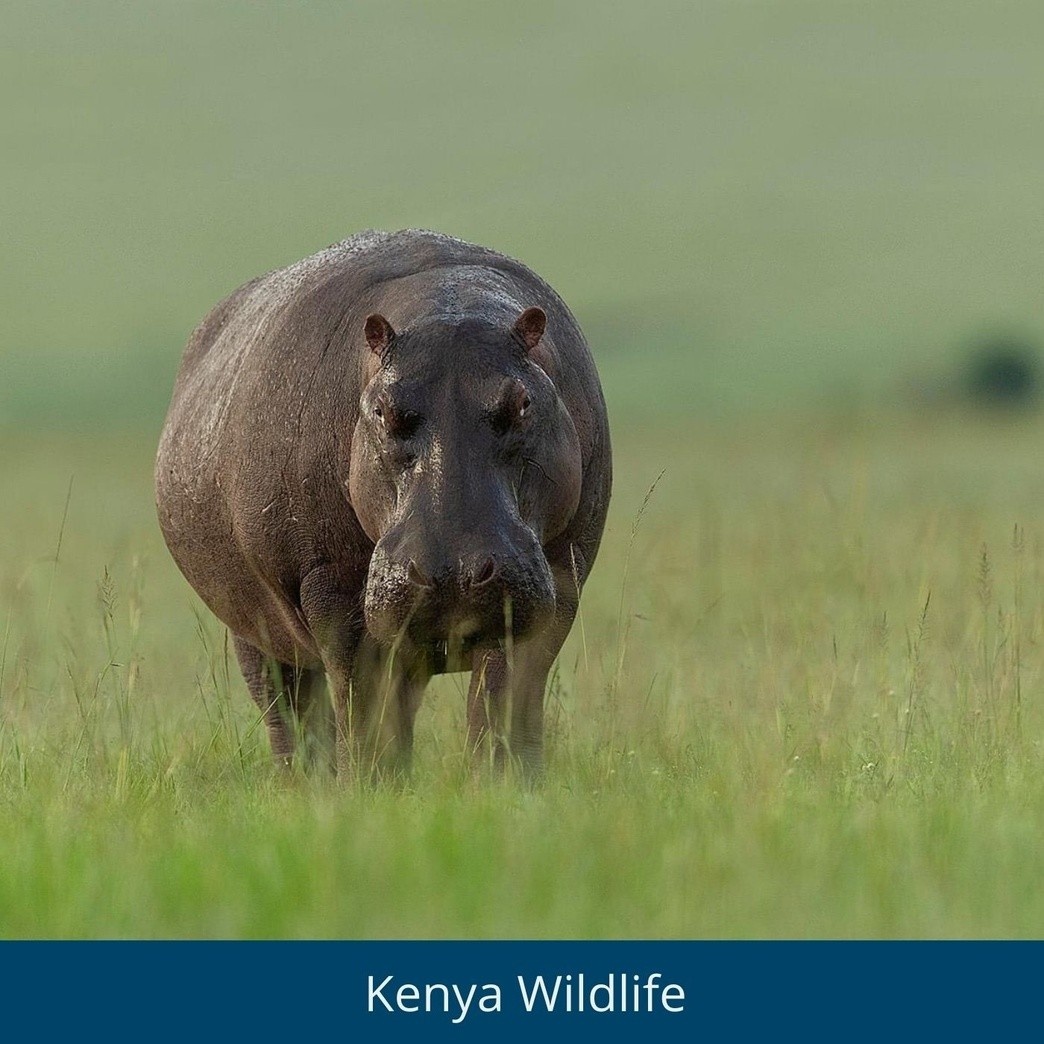 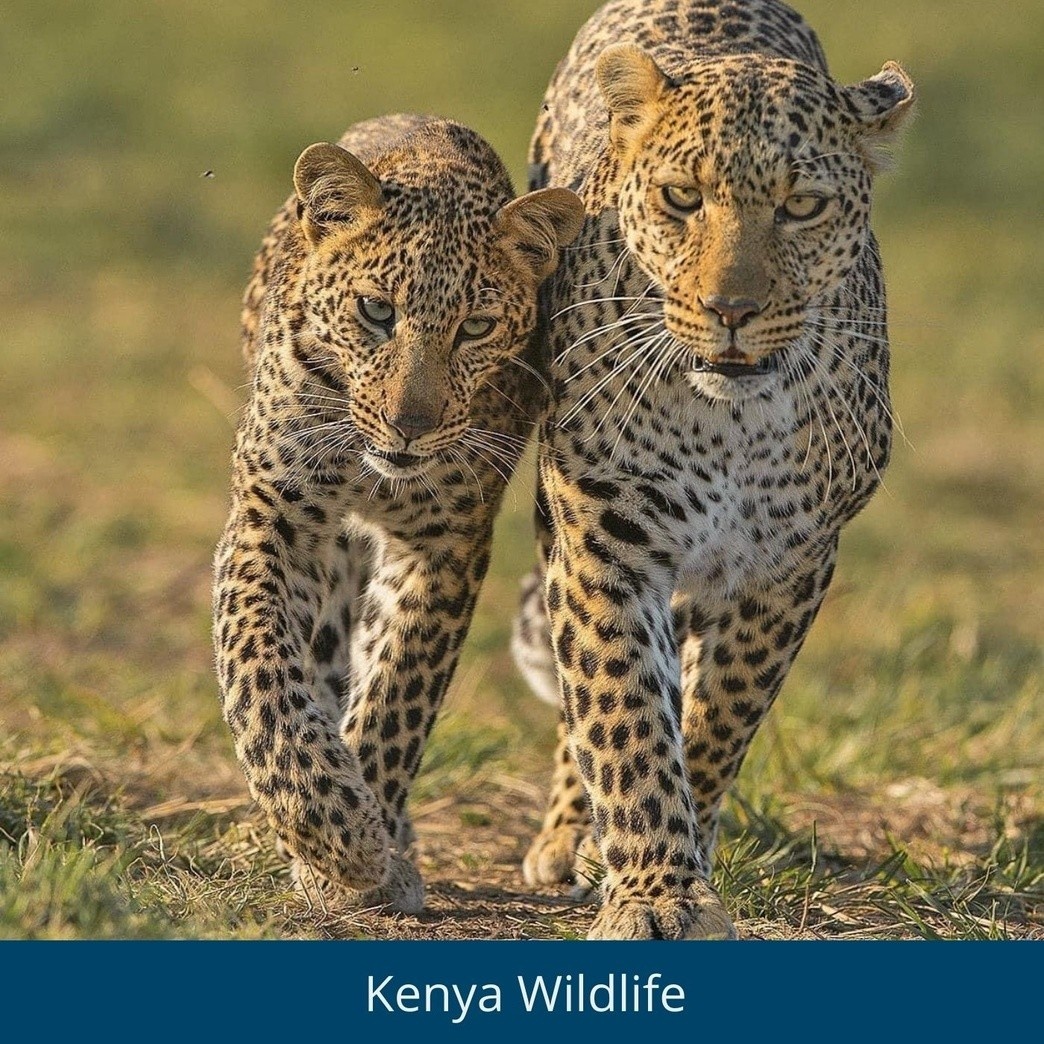 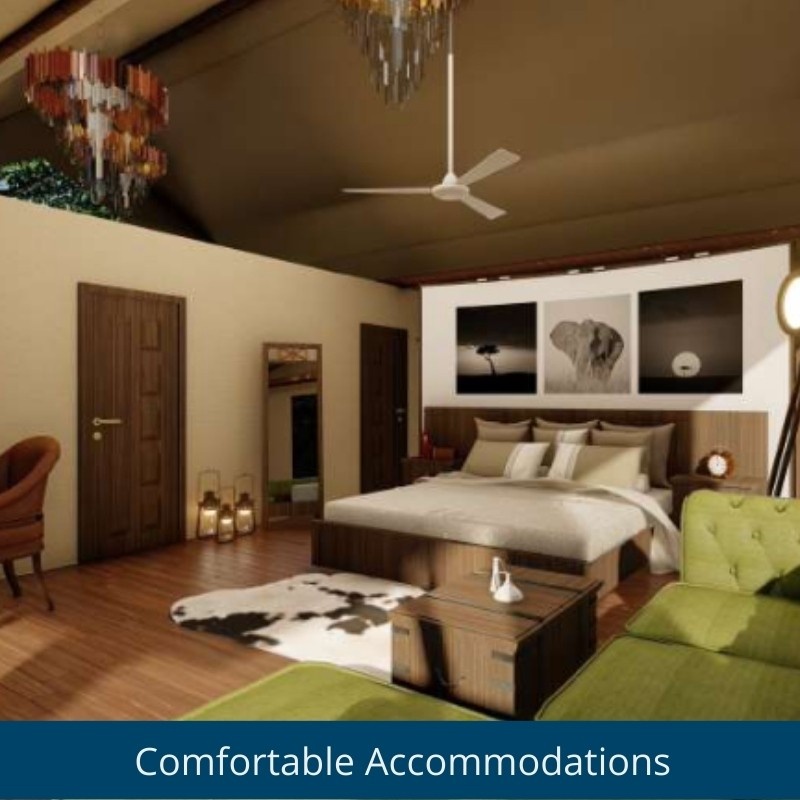 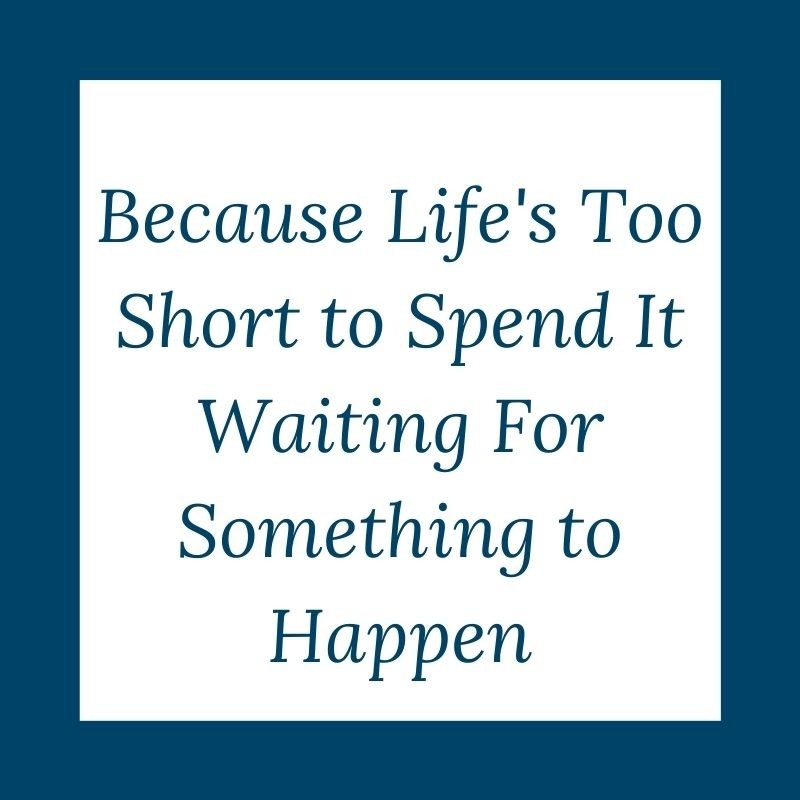 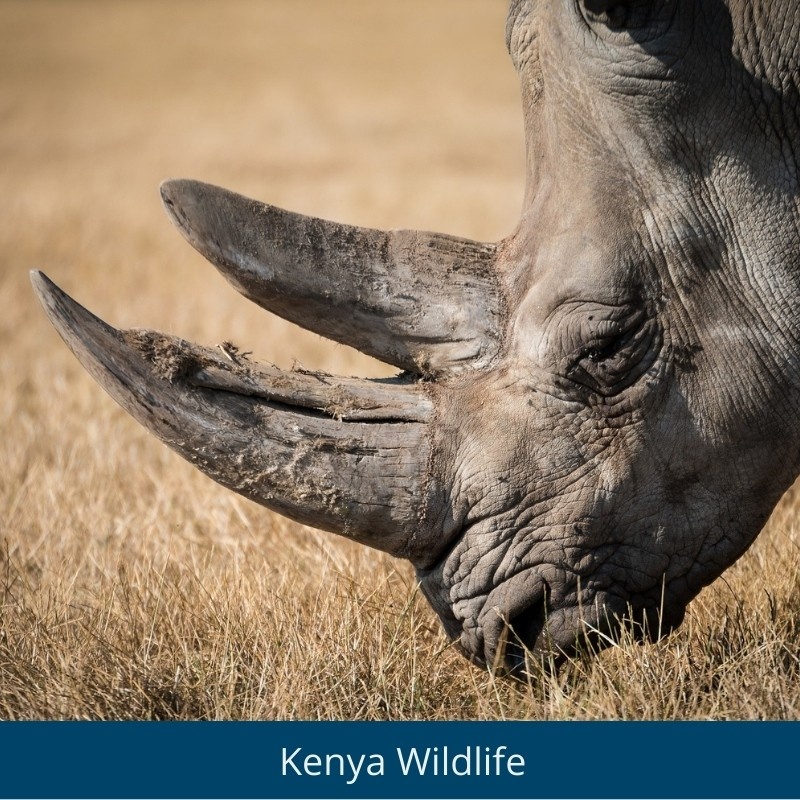 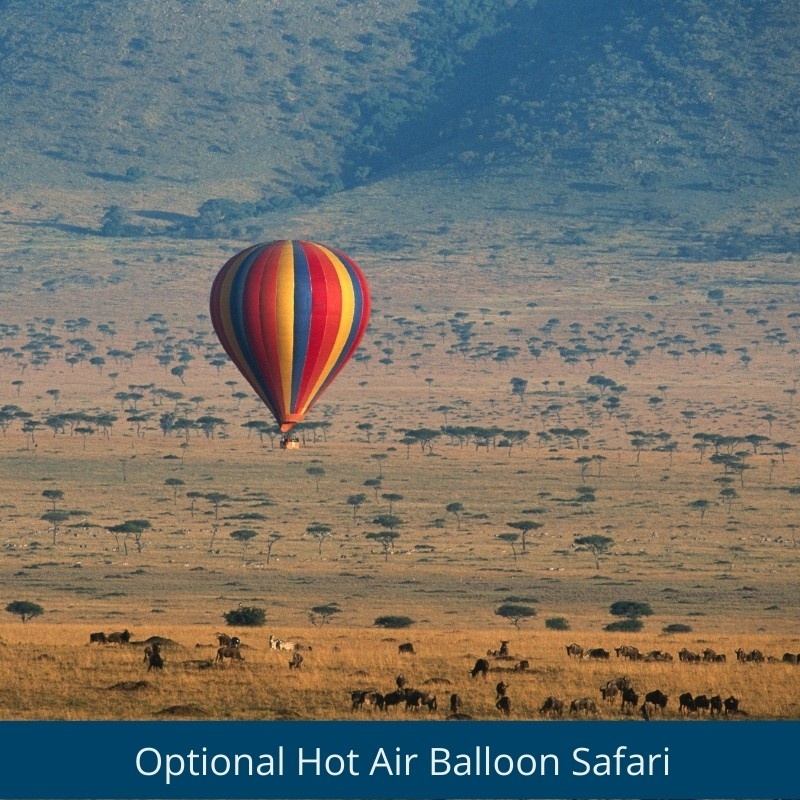 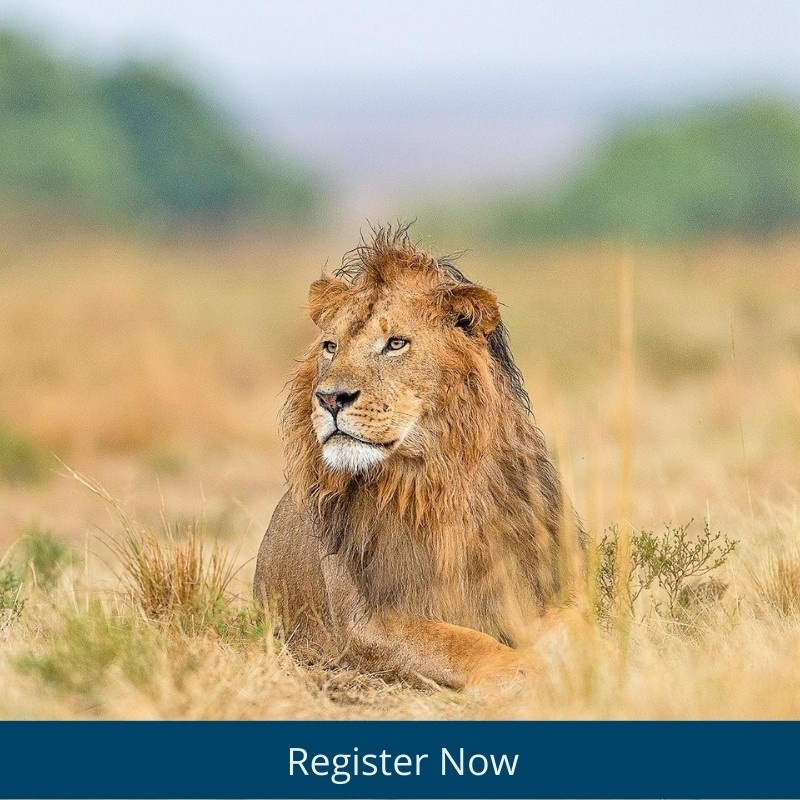 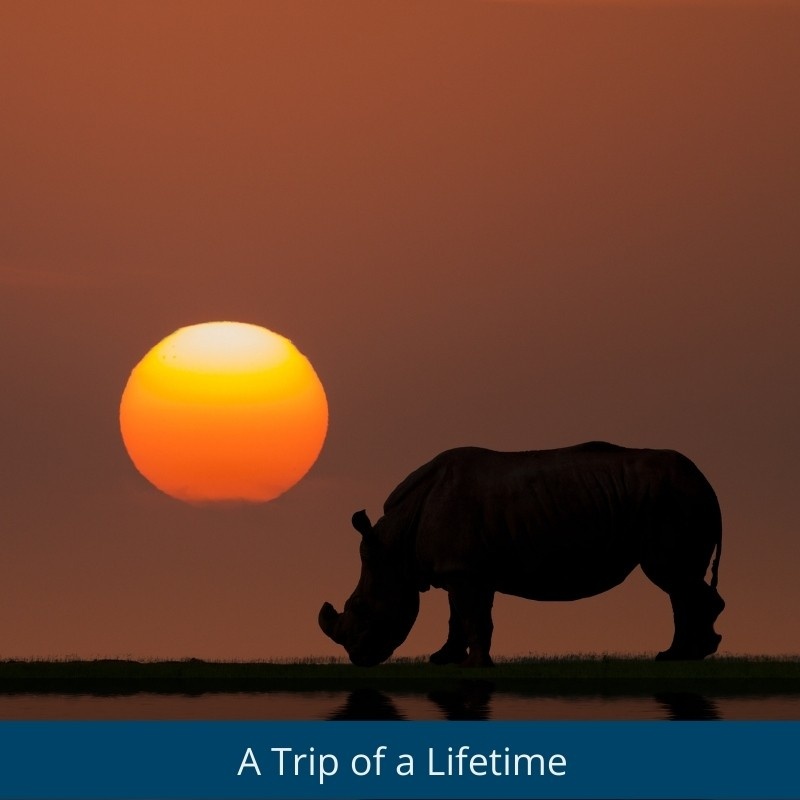 What's included in this trip?:
What's not included?
Who is this trip for?
Are there any required Visas or Vaccines for entry into Kenya?

A passport with at least two blank pages, six months' validity, and a visa* are required to enter Kenya.

*Kenyan Immigration has instituted a strict visa policy whereby all visitors are required to apply and obtain an e-visa before boarding an aircraft. The e-visa can be obtained through an online system. If you are joining us for an optional extension, you will need a multi-entry visa, versus a single-entry visit. For questions or concerns, please visit Kenya Immigration’s website, or contact Erica at 407-383-4196.

You will need proof of yellow fever immunization, or you may be denied entry.

What is the cost for this trip?

The cost of this once-in-a-lifetime, immersive experience is $4,197 per person, at double occupancy.

(The single occupancy upgrade is an additional $1,395).

WHAT IT TAKES TO RESERVE YOUR SPOT:

1. Click on the REGISTER NOW button and complete the registration form.

This trip is non-refundable. Travel Insurance is required.

What if I want to experience more of Africa while I'm there?

You've already traveled all the way there, why not do and see as much as you can? Check out the optional Victoria Falls Extension!

What if I have more questions? 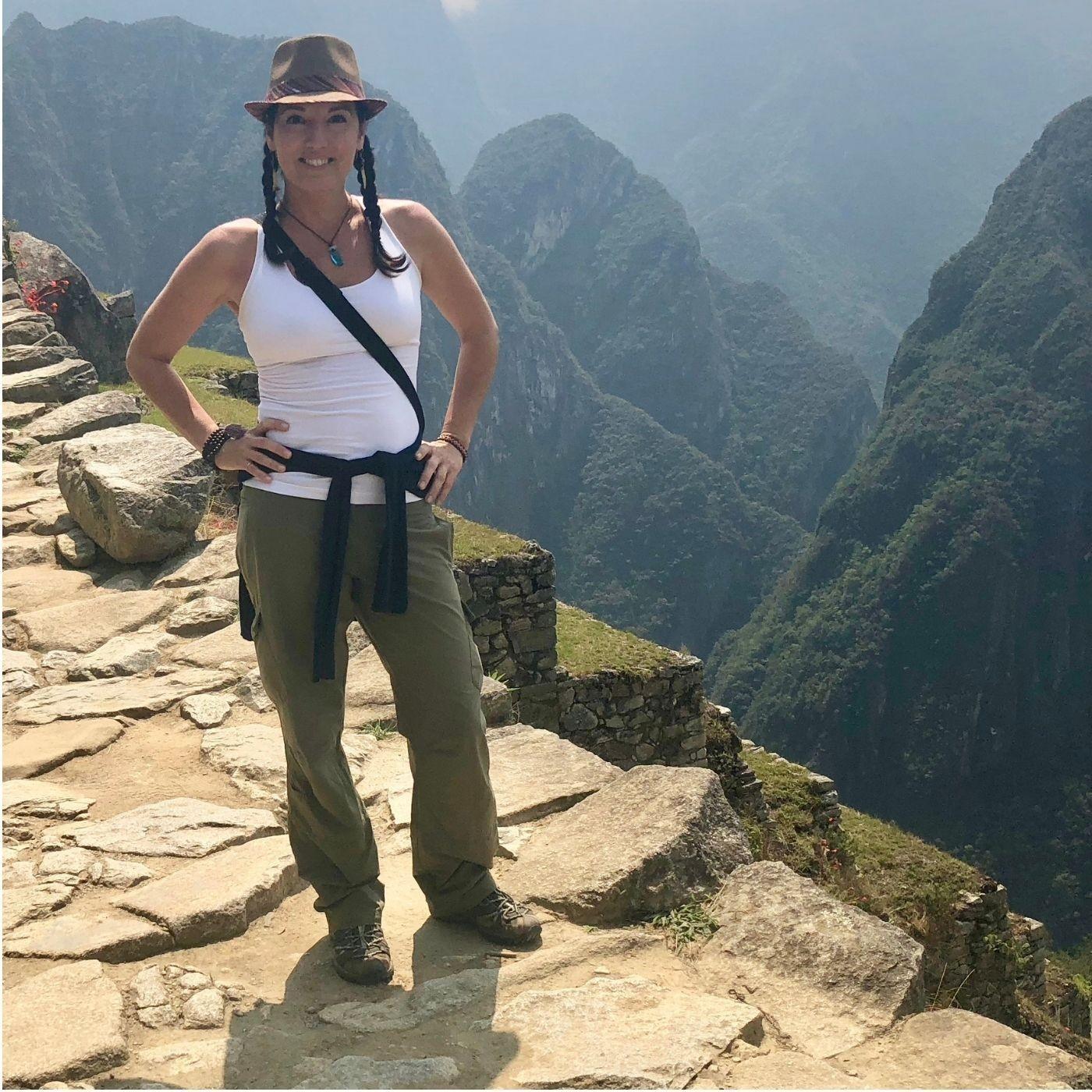 And let's explore this beautiful world together. I'll keep you posted as soon as registration opens for a new bucket-list travel experience.